The practice of Engaged Journalism is evolving all the time, in large part due to its connectedness to community needs. As such, the resources in this guide will evolve as the practice does. Most of these ideas and resources are rooted in work by, and collaborations with, Journalism That Matters.

What’s the Point of Engaged Journalism? – Engagement allows journalists to build relationships with communities and make sure that journalism is more inclusive, responsive, and reflective of those communities–which leads to more accurate, transparent, and trustworthy journalism.

How do I start engaging with communities? – The first step to engaging with a community is most likely something you are already doing: learning about the community!

How do I know if I’m doing it? – Engagement is about consistently listening and working with a community. Creating an effective  feedback loop Is a great way to consistently ensure your community is being heard and valued.

What is Engaged Journalism

The rise of the internet upended much of what the journalism industry was built on. Traditionally, mainstream journalism has served up what an exclusive group of decision makers thought was the best and healthiest news for the public to consume. Now that people have access to endless media choices, varying “takes,” and overwhelming amounts of information curated specifically for them by algorithms, there is an expectation that each individual can and should have more of a say in what they consume and how their communities are represented.

Media organizations have been pushed to reconsider old financial models (advertising), old power dynamics (hierarchical, extractive, and unequal), and old practices (transactional relationships and an insistence on “objectivity”) in order to be more useful to the public. A key part of being more useful to the public is recognizing that journalism has historically prioritized the perspectives and interests of those in privileged positions based on race, wealth, and power. As the Democracy Fund writes, “People of color, women, and the LGBTQ community, for example, have factored far too little into what is covered, how it’s covered, and from whose perspective.” (The Democracy Fund is one of Gather’s fiscal supporters.) A growing number of journalists are acknowledging that a universal, objective truth does not exist at all, and that the label of “objective journalism” has too often been reserved for “a white perspective that fits in with a white normative view.” (Nikole Hannah-Jones)

Engaged journalists work to correct these power inequities between the media and communities. They do this by developing relationships in order to better understand and serve individual and community needs, and by contributing to work that is already being done by the community members themselves. This practice isn’t new. As the Democracy Fund acknowledges, “Newsrooms run by and for historically marginalized groups have long modeled what we now call ‘engaged journalism’ — with a deep understanding of their communities, they have created content that serves community needs.”

Read more about these principles in Journalism That Matter’s Civic Communications framework and in the related report.

*Best known as the slogan of the disability rights movement, this phrase has a long history of use by marginalized groups fighting for self determination. 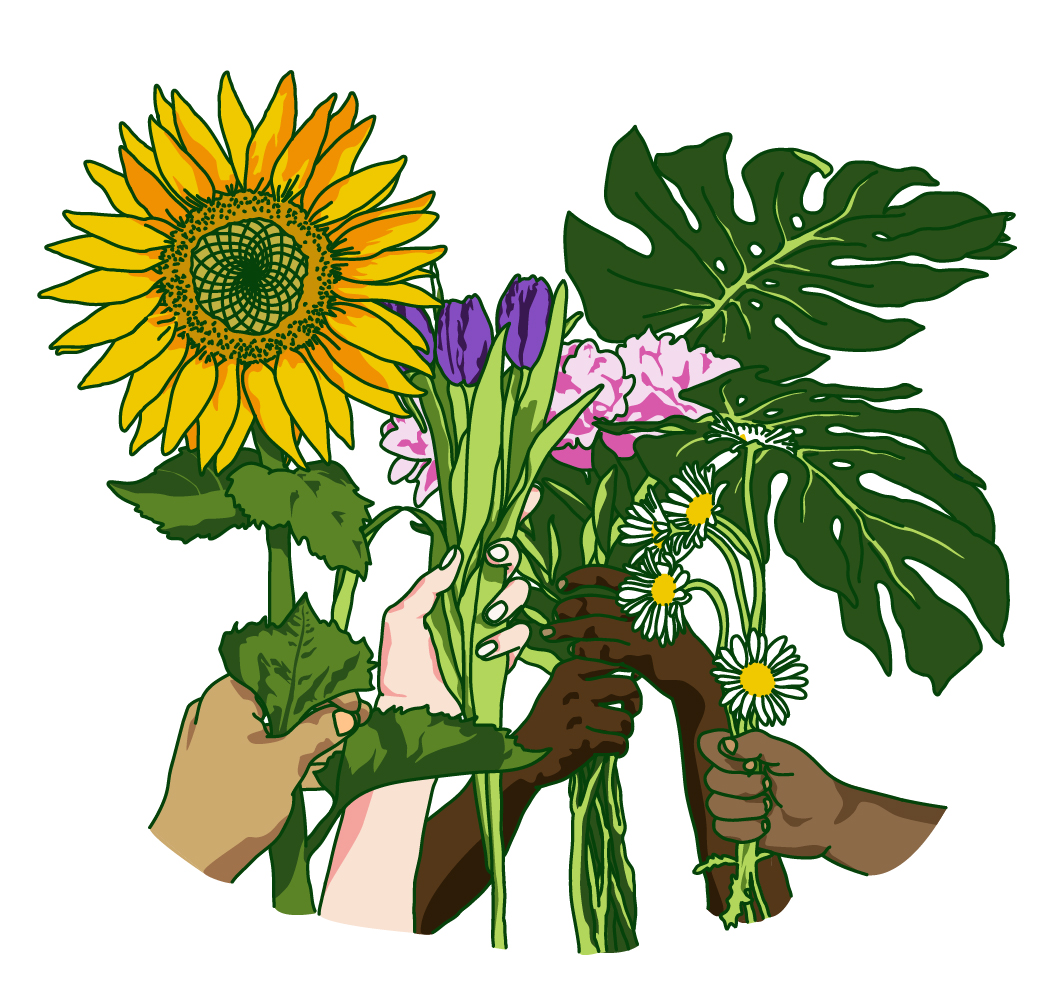 What’s the Point of Engaged Journalism?

The relationship between journalists and the public is at risk due to a lack of trust, and the wellbeing of that relationship affects everyone. Earning this trust is crucial in order to maintain journalism as a source of democracy and information exchange. Engaged journalists believe that all people need accurate and fair information to contribute to healthy civic lives. Moving toward this vision takes a practice somewhere in the grey area between community organizing and capital ‘J’ Journalism that balances traditional journalism values with engagement ethics.

It’s no wonder that communities give up on trusting journalism, when mainstream media has been ineffective at reflecting marginalized voices. (In some communities, that trust never existed in the first place.) This lack of representation is both a lack of accuracy and of equity. In order to right this wrong, engaged journalists embrace the many different pathways people use to access news, and find ways to involve the public directly. Engaged journalists adapt with and take their cues from the communities they report with, valuing and supporting “the contributions of grassroots movements, the importance of relationships, the power of everyday people and the incremental way in which communities make change when they are locked out of the halls of power.” 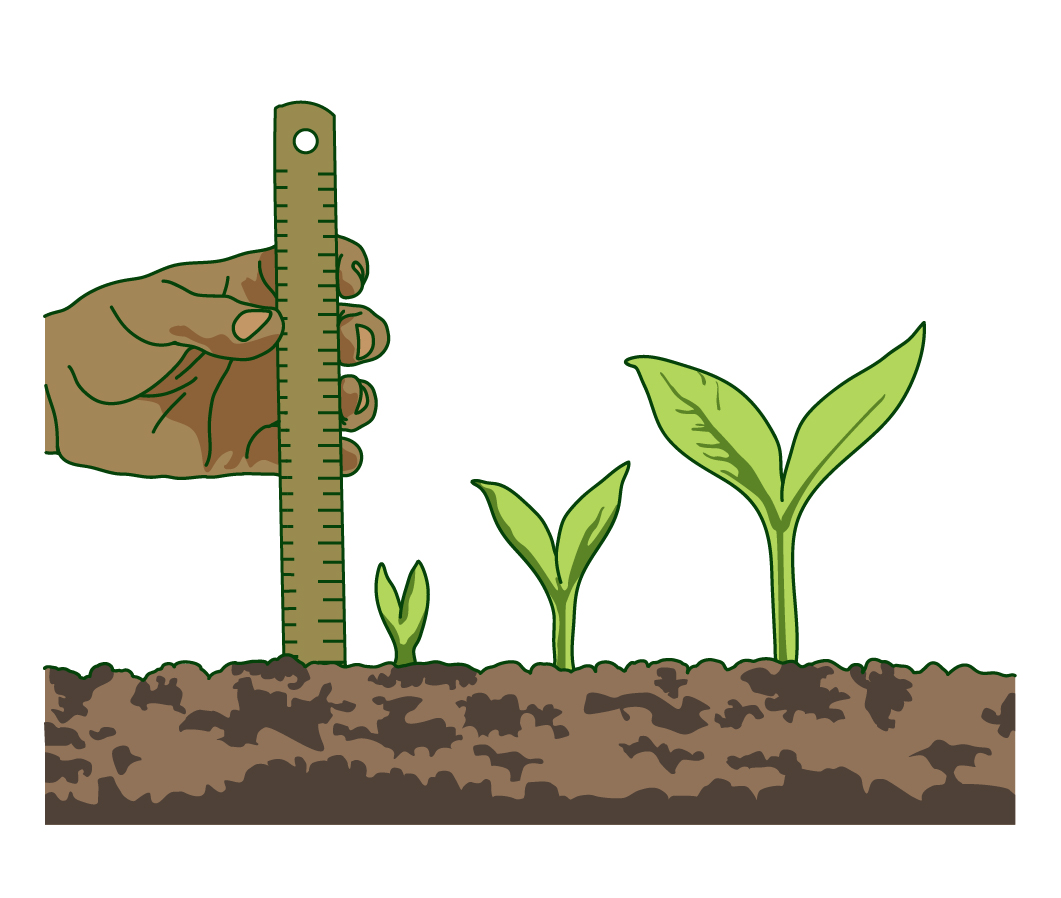 Building relationships through receptive listening–and letting what is heard influence coverage– creates more trust within communities, between journalists and the public, and between the public and their governing bodies. Trustworthy and responsive journalism gets communities the information they actually need, which leads to more civic participation.

Gather documents the work of engaged journalists through case studies on our website. In the past, we’ve seen Engaged Journalism lead to:

How do I start engaging with communities?

Figure out who your community is, and how and where they communicate and spend time together. Who does the community trust to represent them and which issues do they care about? Ultimately, to engage with a community, what you’ll most need to do is to listen to that community, both online and in person.

The next step is to let what you learn influence your work. Engaged journalism is a cyclical process, and it involves maintaining a connection with the community through and beyond publishing. If you have an active comments thread, you may already have feedback and ideas to get you started listening to your community. The more closely you are able to work with and involve the community, the more clear it will be that your work is relevant and fruitful. 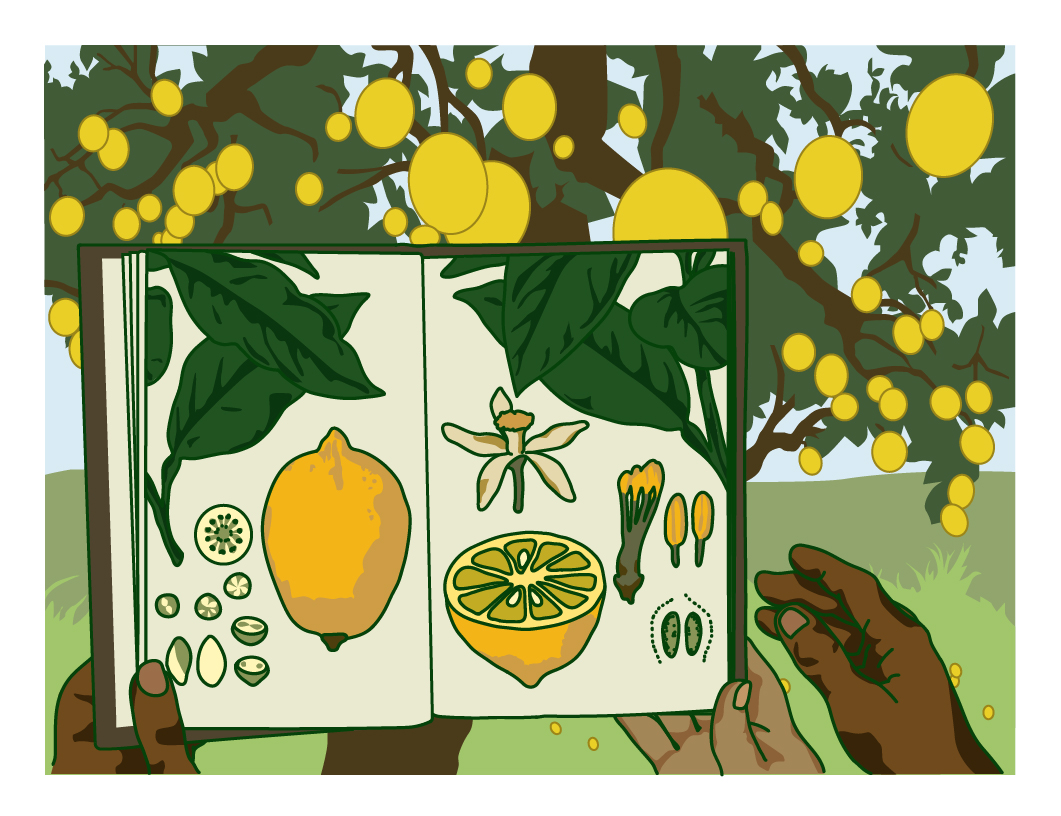 How do I know if what I’m doing is engagement?

To find where you are practicing engagement in your work, look for the ways that communities influence, inspire, or even lead your reporting… Next, think of the ways you give back to those communities through your work. In order to build and sustain connections, it’s important that these points of engagement continue to link back to each other.

If you’re still not quite sure, check out City Bureau’s Engagement Guidelines to see how they define their engagement work.

What tools and resources are available to get started in Engaged Journalism?

You can find this and other related resources on Gather under the following topic: Engagement Basics. Guide and illustration produced by Maia Laperle. This guide was last updated in August 2020.